Photos I took at the Crash Site Yesterday
8 · 13 comments

submitted 4 months ago by MauraMurrayEvidence 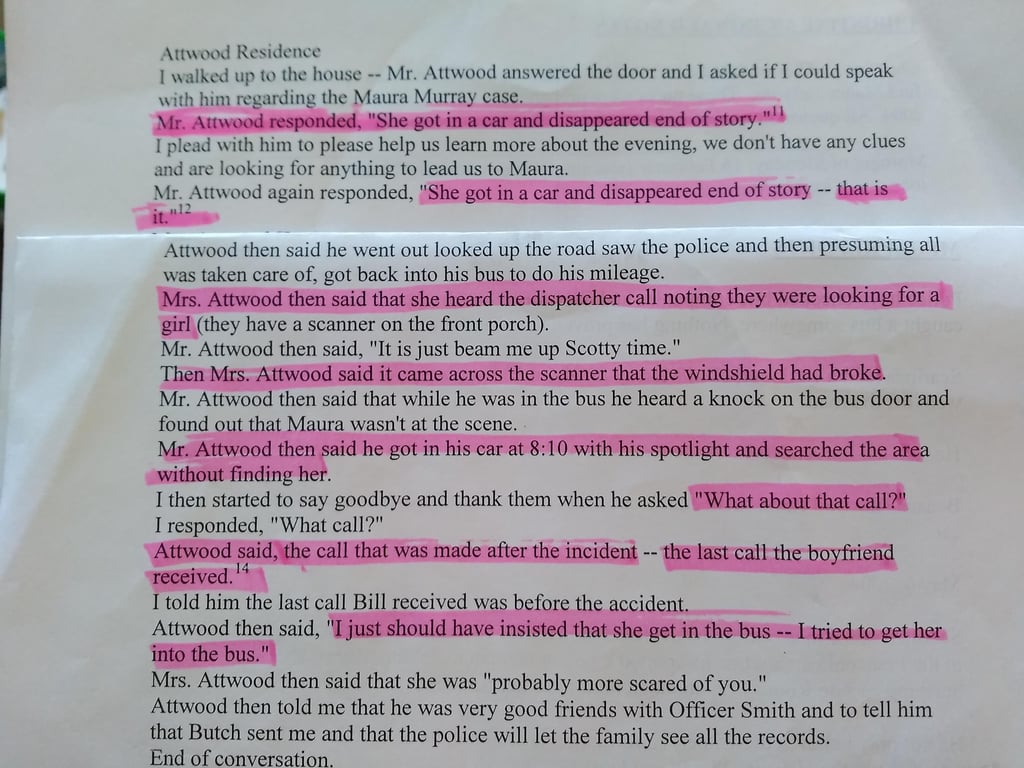